Blocks P8–P9 of the Imperia Smart City project are undergoing a complete turnover by Ricons in July.

The project was a joint effort of Ricons alongside project developer MIK Group and investor HBI. In this package deal, Ricons is responsible for seeing structural development through to completion as of blocks P8 and P9, each with 38 stories and a shared basement. These buildings will house roughly 1400 apartments across a 100,000m2 total floor space.

Imperia Smart City is part of a broader system of upscale housing complex known to the general public as Vinhomes Smart City – allegedly the first smart city complex in Vietnam. The project is situated in the main thoroughfare of the two-way Thang Long Boulevard – connecting several significant locations, with close to the 10.2 hectares of the central park and 4.8 hectares of lake area. This puts residents within convenient reach of urban utilities, as well as the wide range of administrative, cultural, and educational perks of the capital. 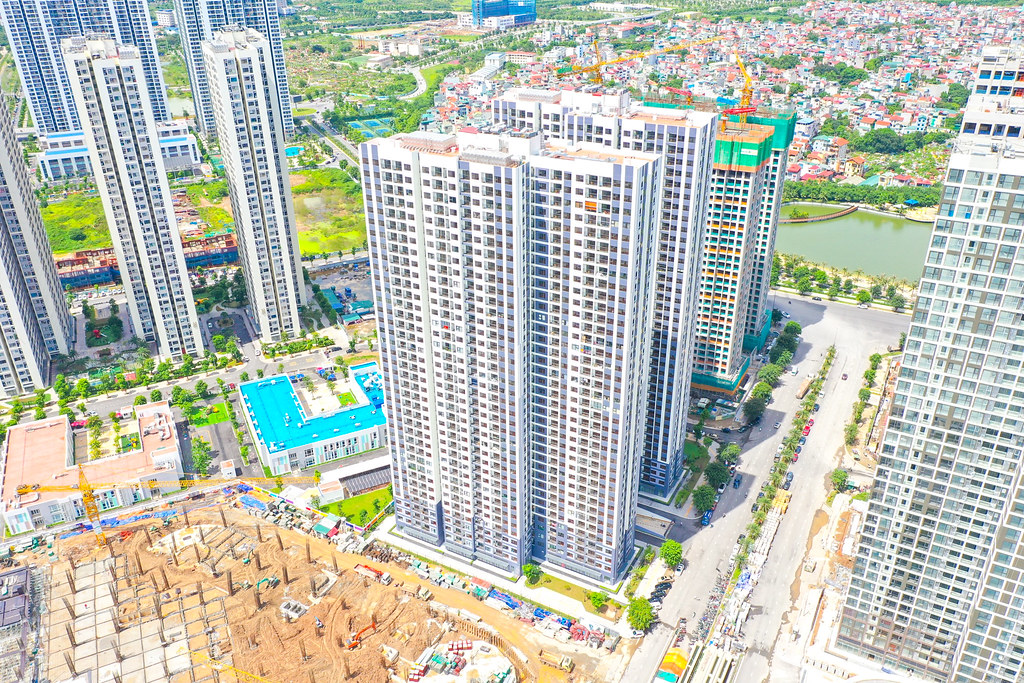 Ricons is now serving as the project’s main contractor for the construction of blocks P5-P6-P8-P9. As of now, the first inhabitants have been welcomed in blocks P8-P9, which began in 2019 and is currently being handed over to the investor 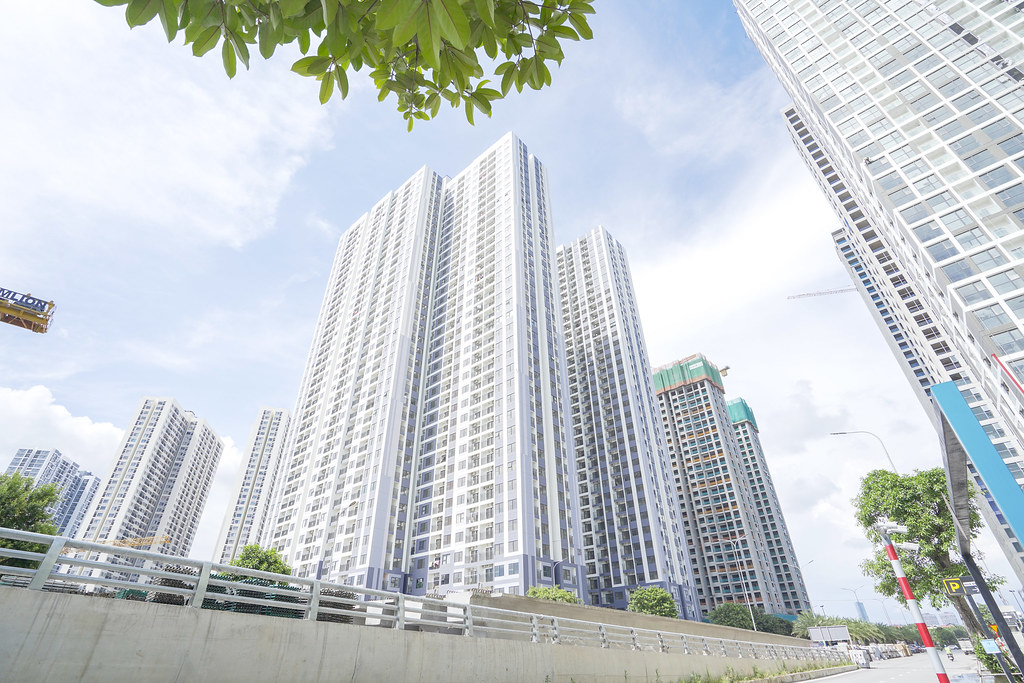 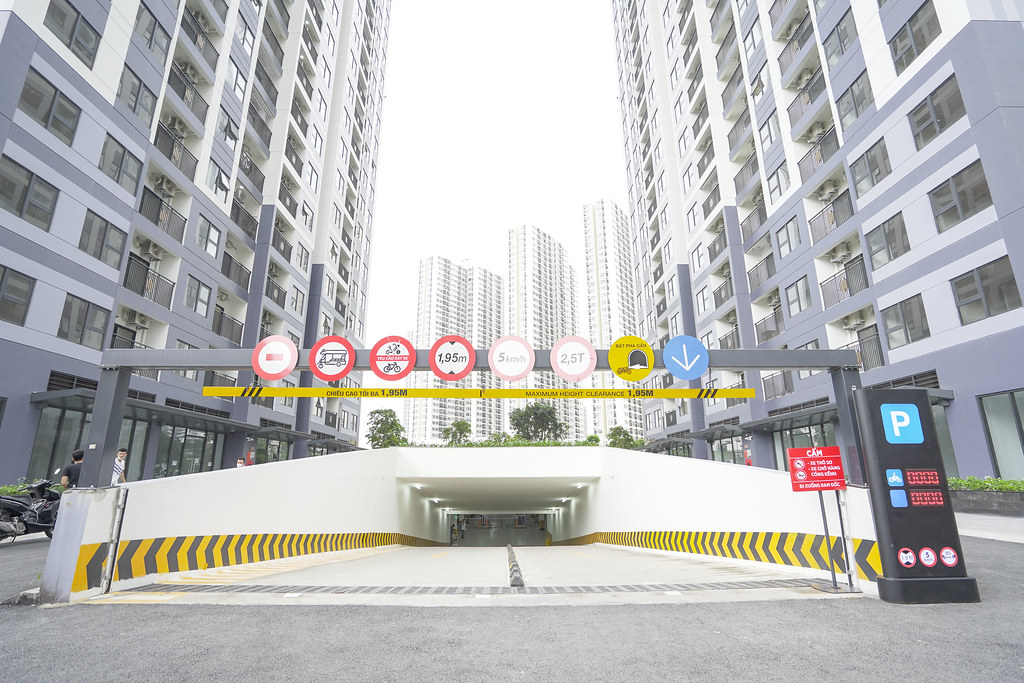 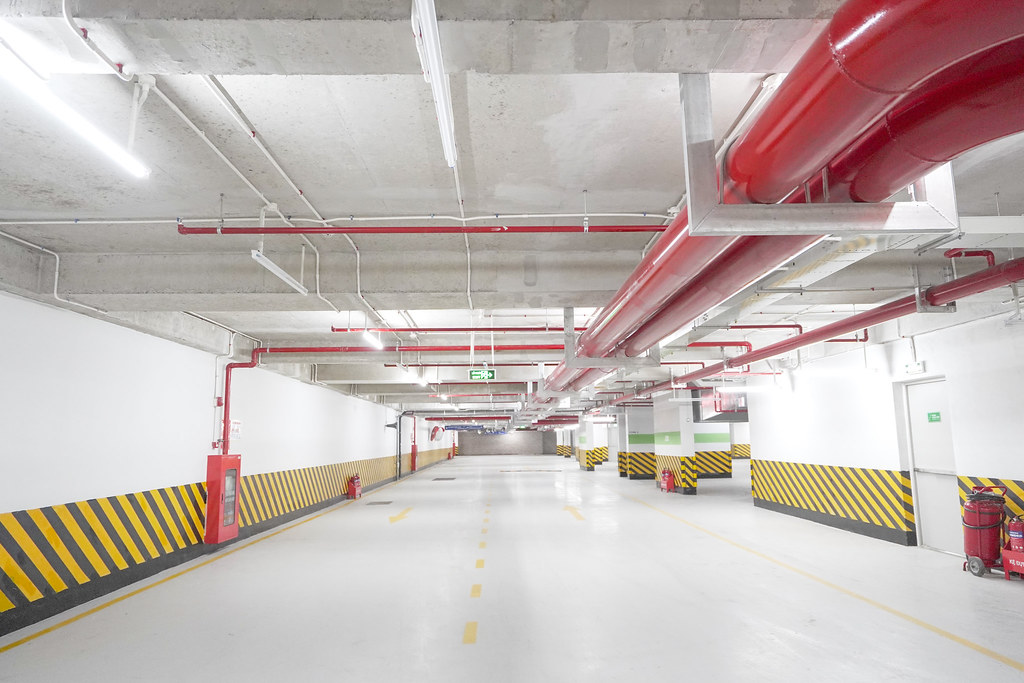 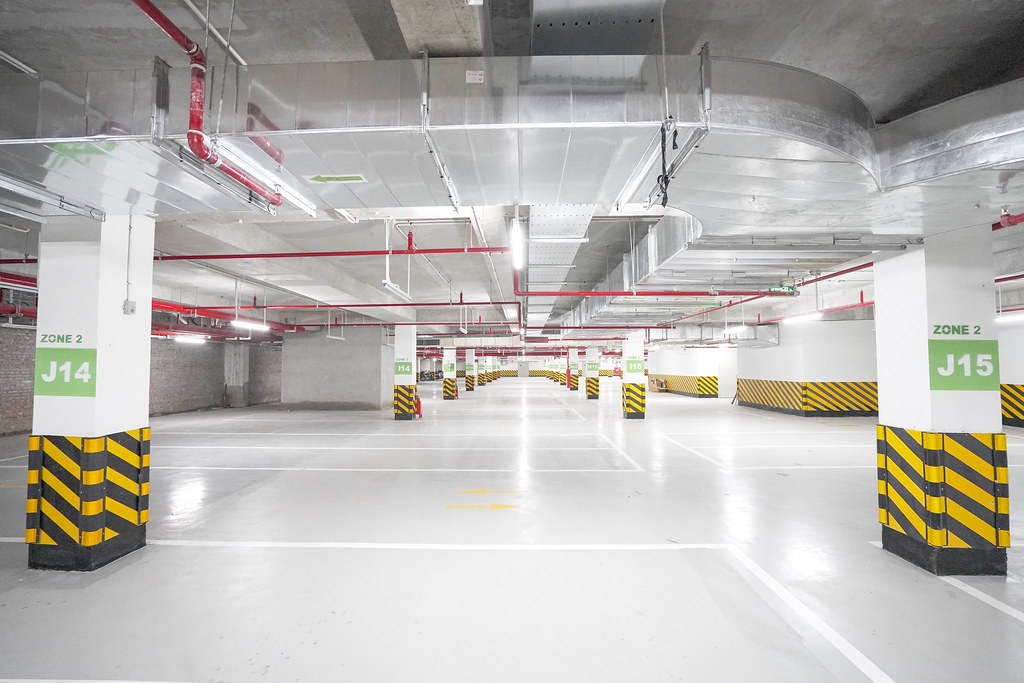 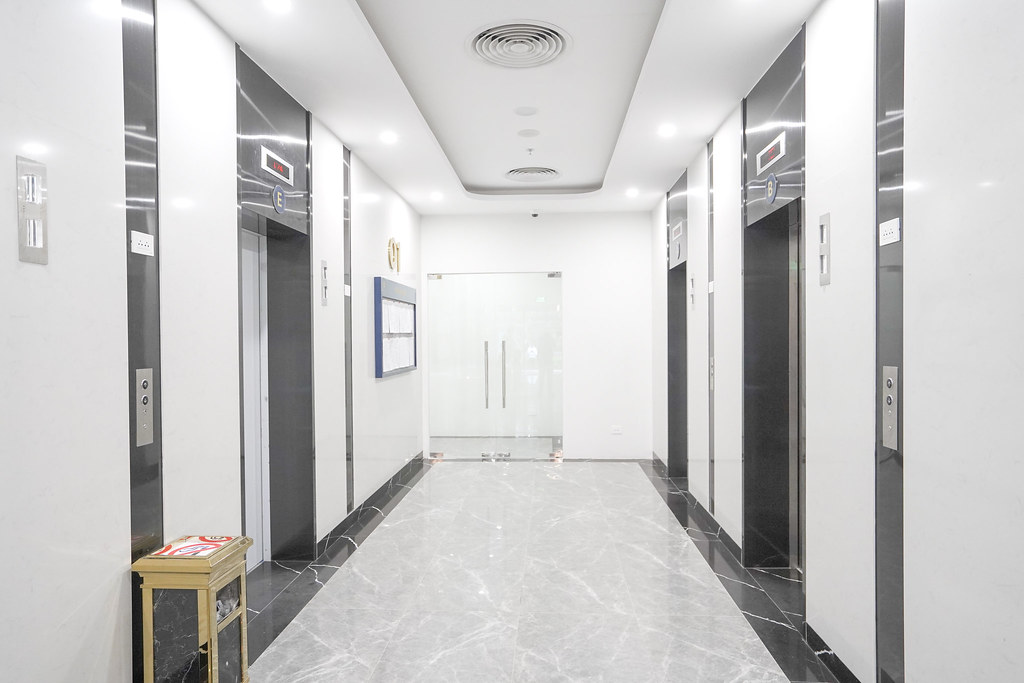 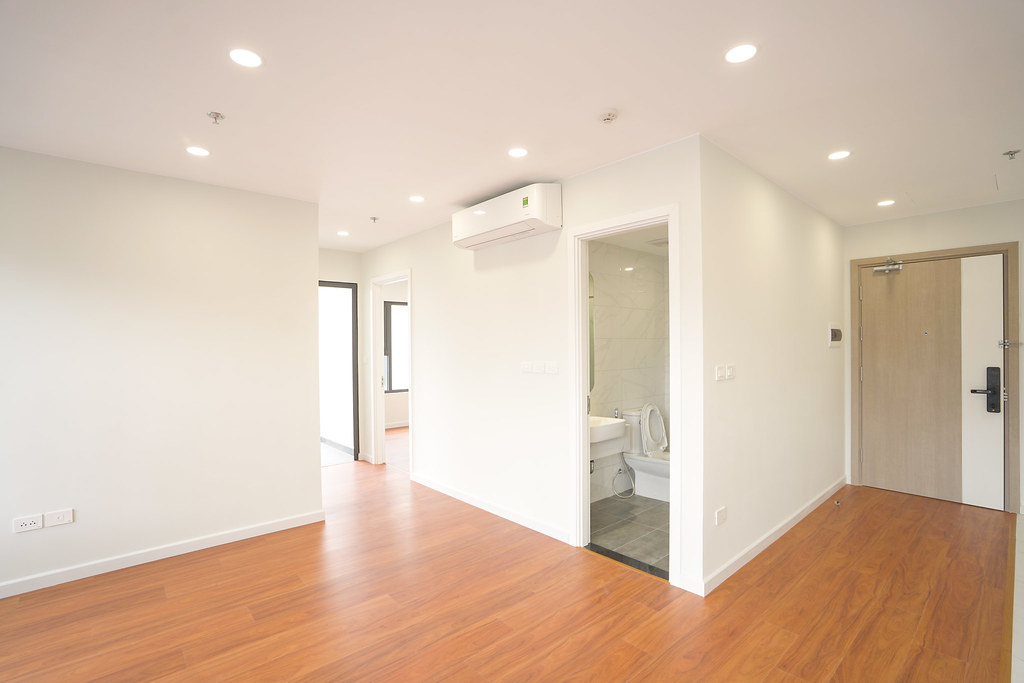 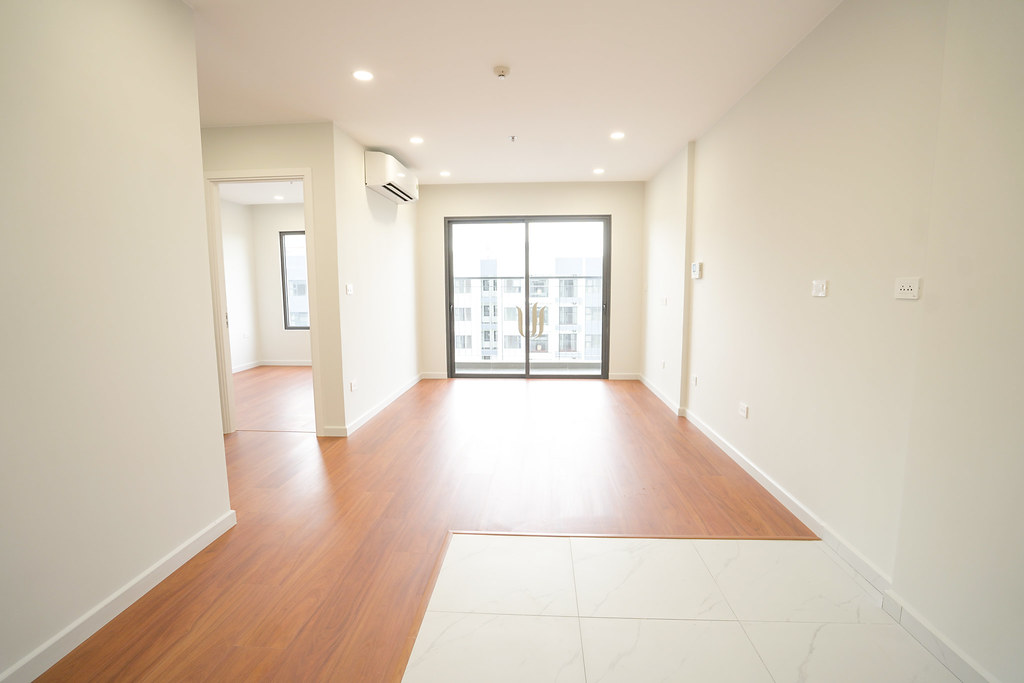 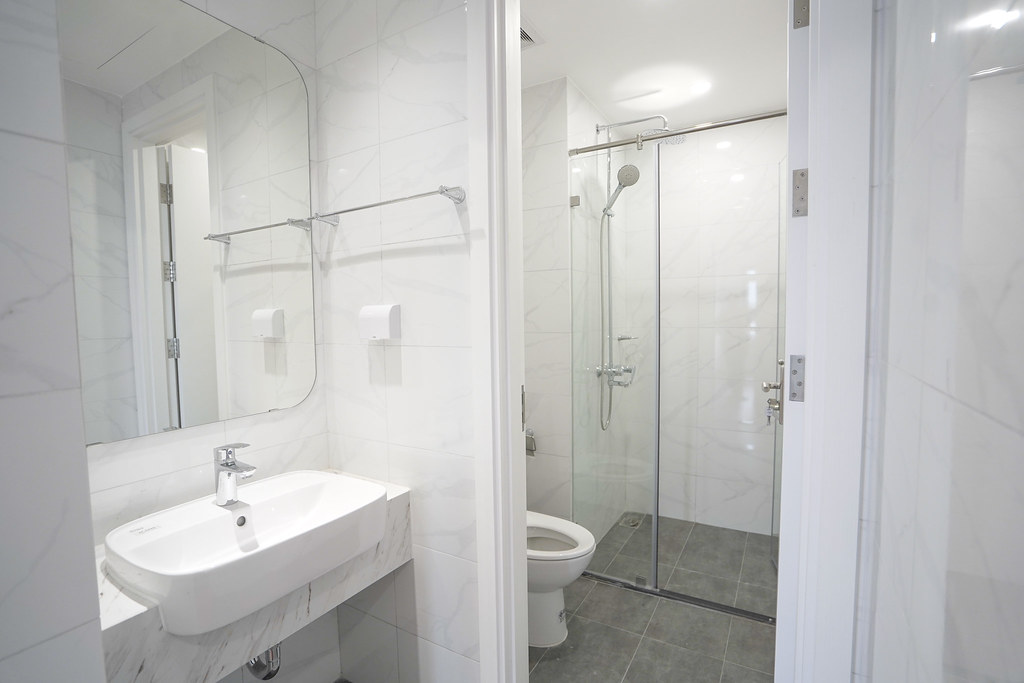 "SUPER PRODUCT" THE RIVER THU THIEM was OFFICIALLY given over by Ricons.

At the end of August 2022, Ricons officially handed over The River Thu Thiem project to the Investor, welcoming the...

On the morning of August 16, 2022, Ricons officially won the auction for the low-rise housing project in the new...

Rinews: Companion to overcome the pandemic

At the beginning of quarter IV, Ricons continued to receive news of winning La Maison project under SwanBay Project cluster...

The level in completing construction of The Pegasuite project

Until present, the Pegasuite project undertaken by Ricons General contractor has been completed in accordance with strict standards of the...