By the end of June 2022, The Manor Central Park – Phase 2 project was handed over to both its investor and the residents by Ricons.

The Manor Central Park, a smart and open urban landscape created by investor Bitexco with inspirations from the lush Manhattan’s central park in New York City, resembles an architectural fusion of the East and West in infallible harmony, yet equipped with the full features of a high-quality urban complex. In congruence with this, entertainment offerings are all set out sensibly and elegantly by the end of the project.

Hanoi’s Hoang Mai District, on Nguyen Xien Street, is where the project is situated. Ricons participates in this package deal and is responsible for perfecting the infrastructure (structuring, finishing, and landscaping) for the 230 villas here.

Following its pledges to safety conditions, quality, and timely progress, Ricons has successfully turned over the Manor Central Park phase 2 to the investor after 23 months of work, which began in July 2020.

Felicitations to the executive board for their unyielding efforts to see the project through to completion in an attempt to highlight a glamorous urban landscape to the southwest of the capital – Ha Noi.

Below are images of the project’s interior finishing: 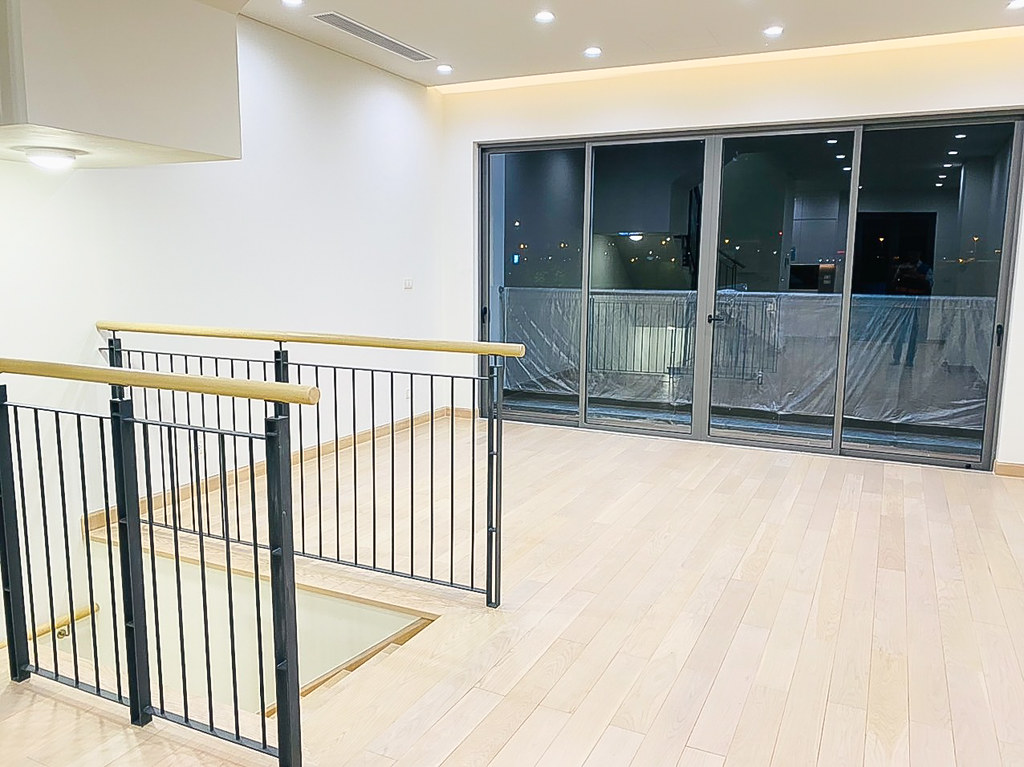 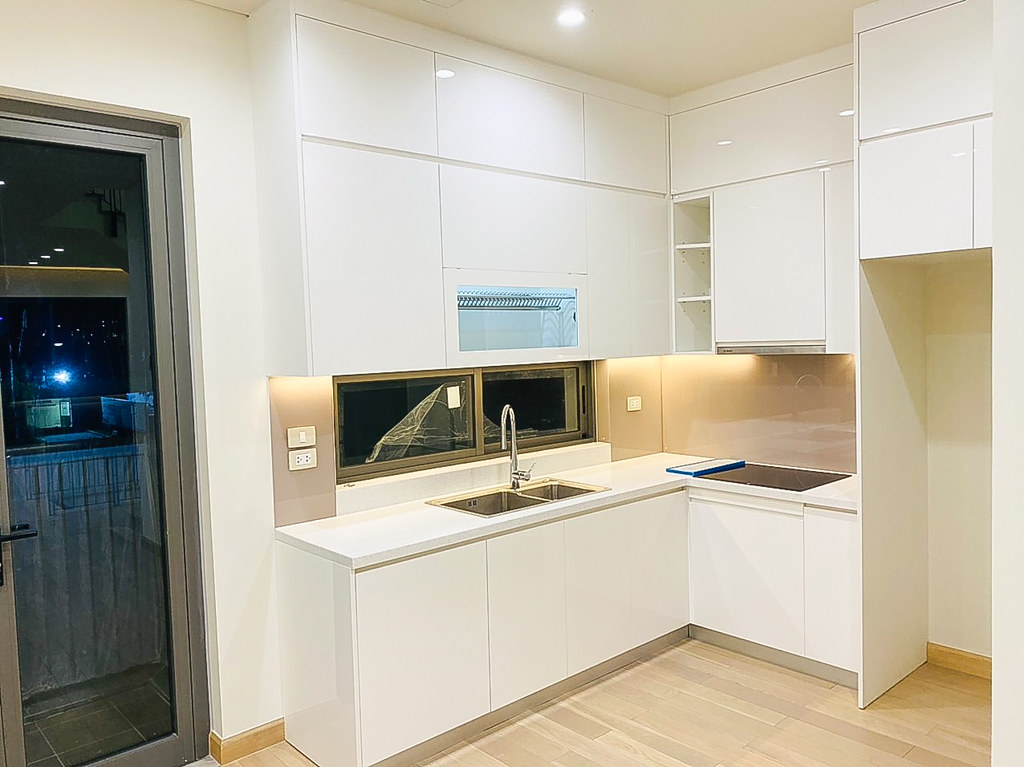 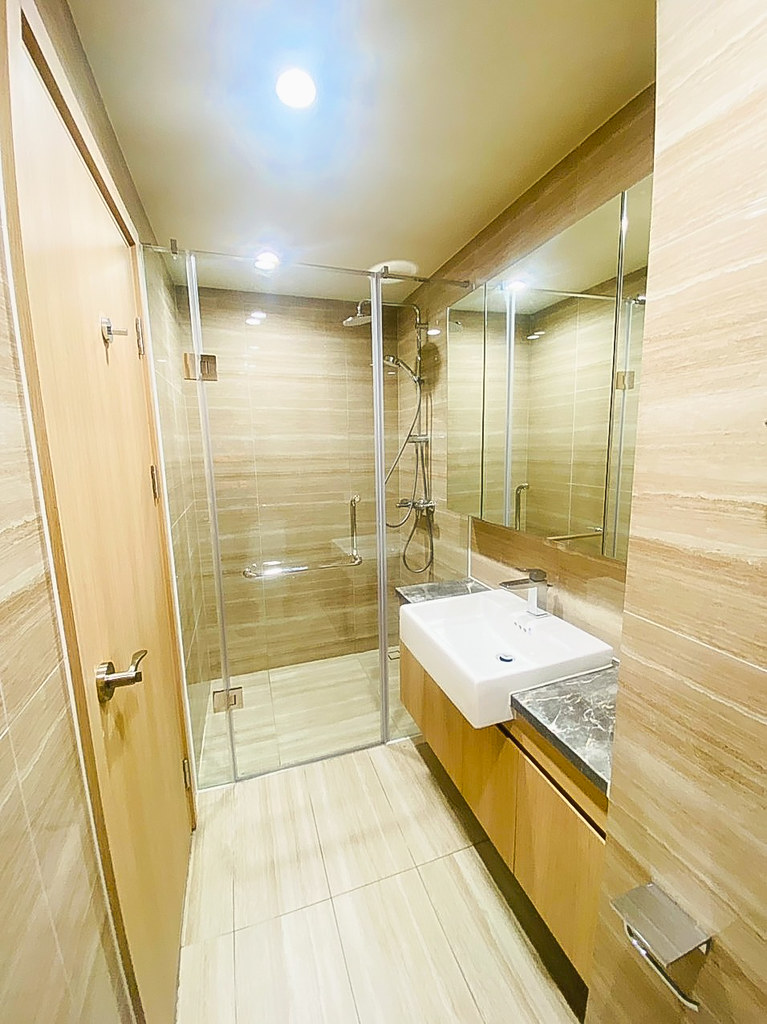 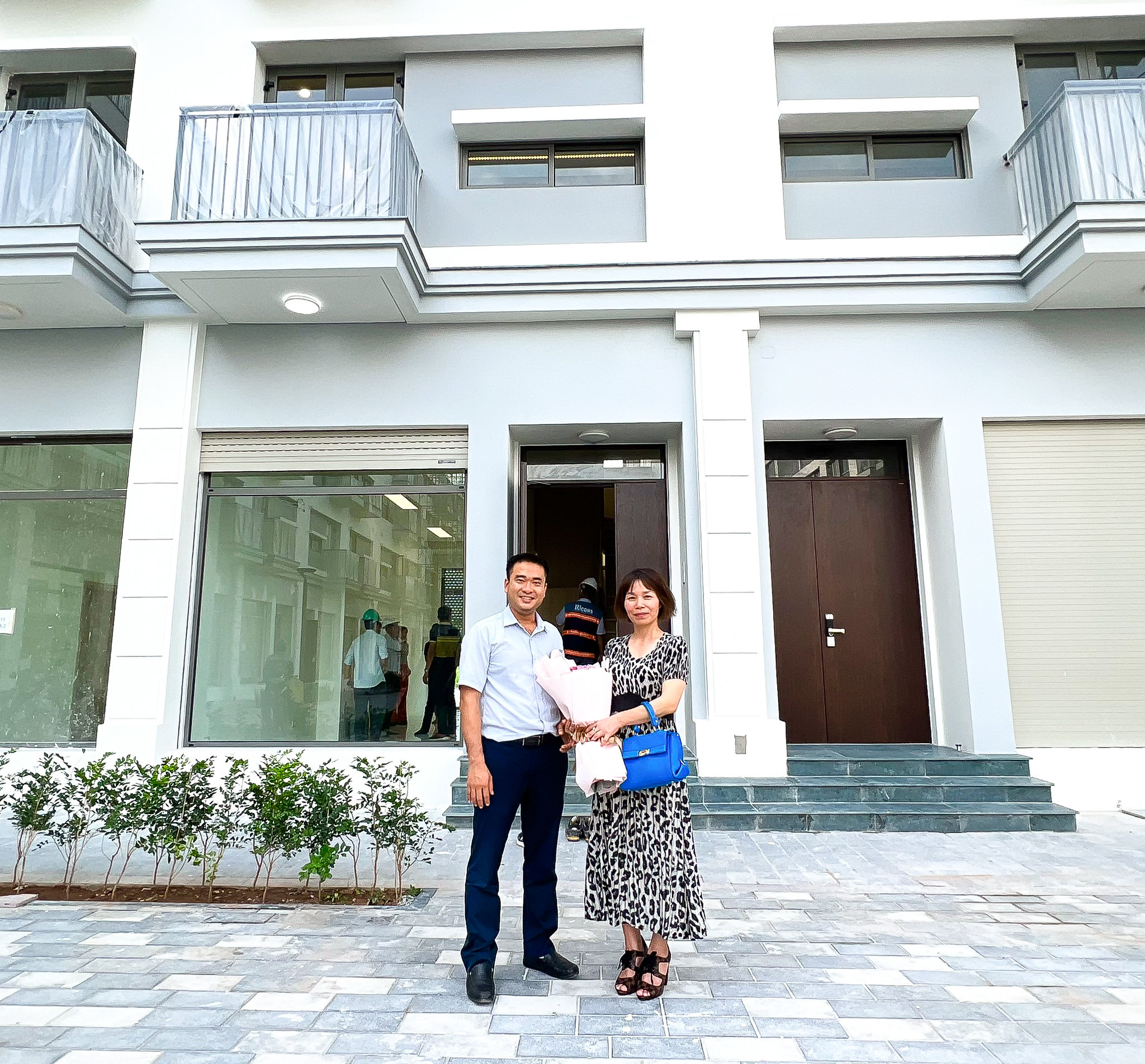 This July, Ricons is turning over the Sky Oasis Residence from the Bay Island Apartment Project (CT07) to its investor...

Blocks P8–P9 of the Imperia Smart City project are undergoing a complete turnover by Ricons in July. ...

Early this June 29, 2022, Ricons joined hands with Nam Long Investor to hold the formal groundbreaking ceremony for the...

Rinews: Companion to overcome the pandemic

In the morning of March 15, 2019, construction groundbreaking commencement of the staff dormitory package under Fabric weaving factory project...

Considered an attractive tourism city in the South, Vung Tau always attracts a lot of resort hotel projects. Contributing to...

On April 22, Ricons started the project of Foxconn Bac Giang factory. In the new package, Ricons will carry out...